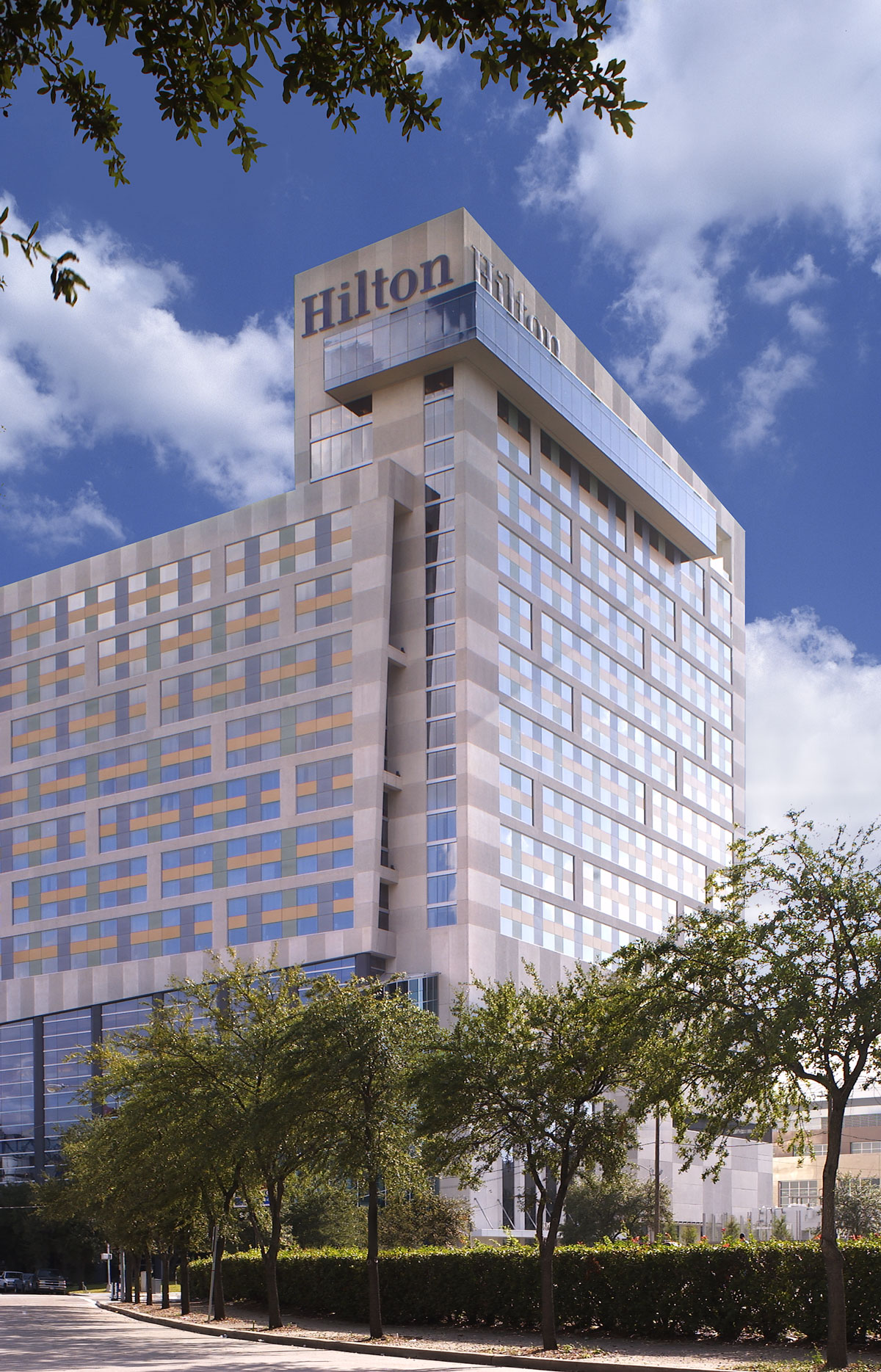 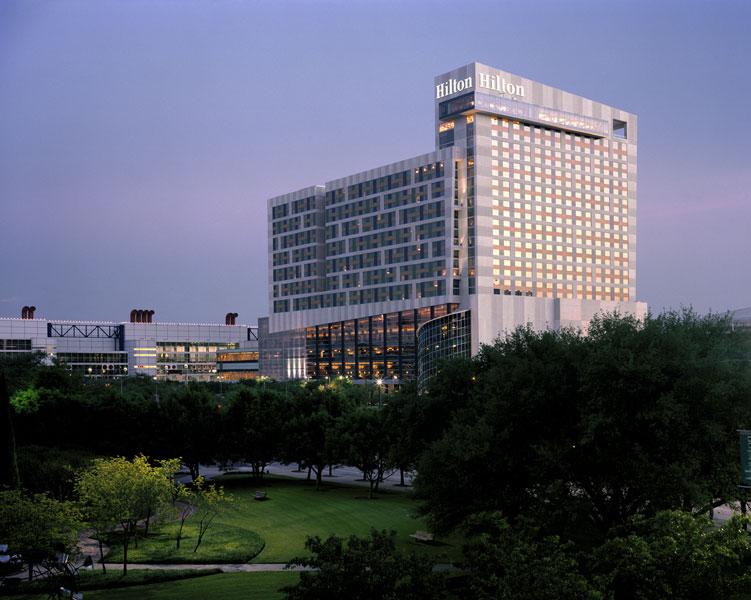 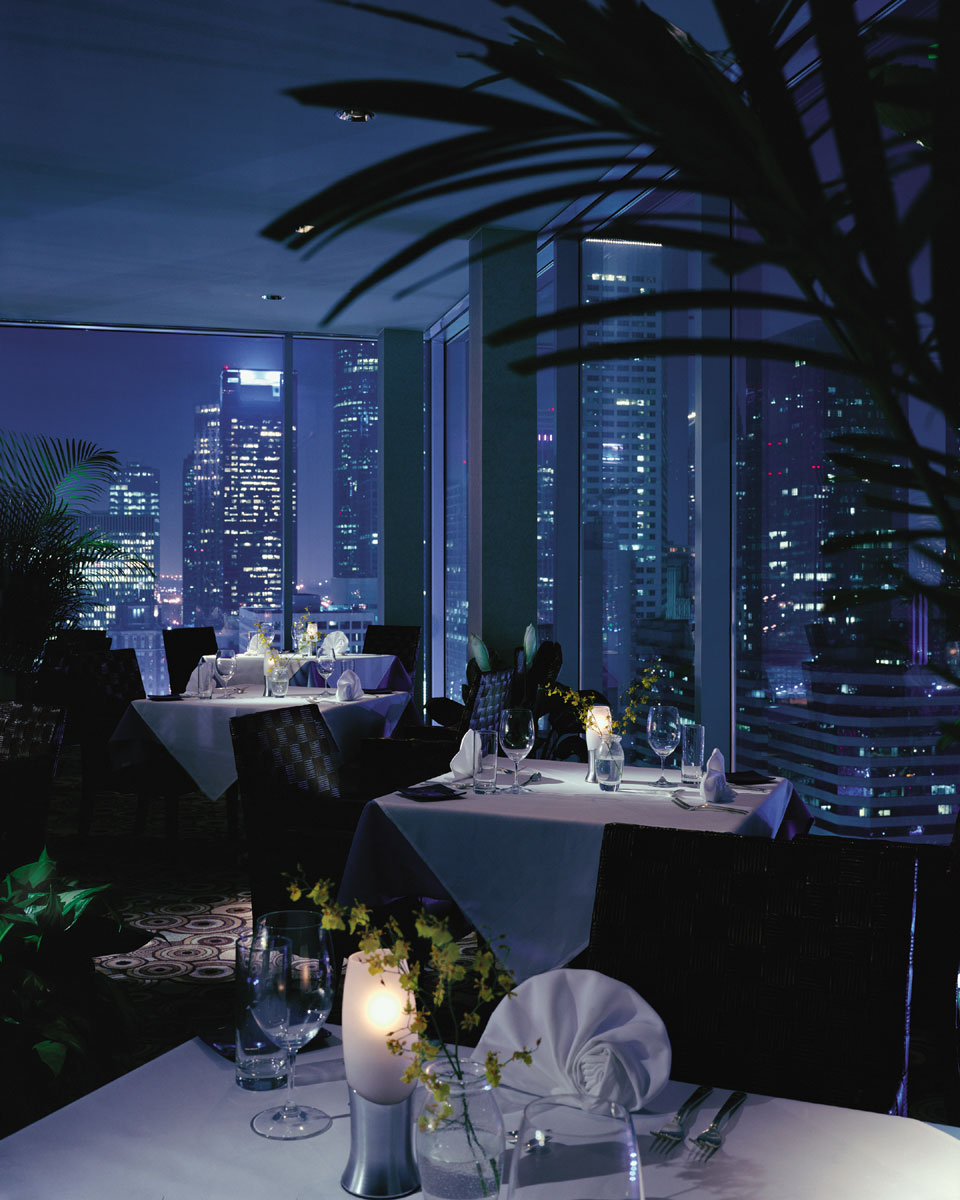 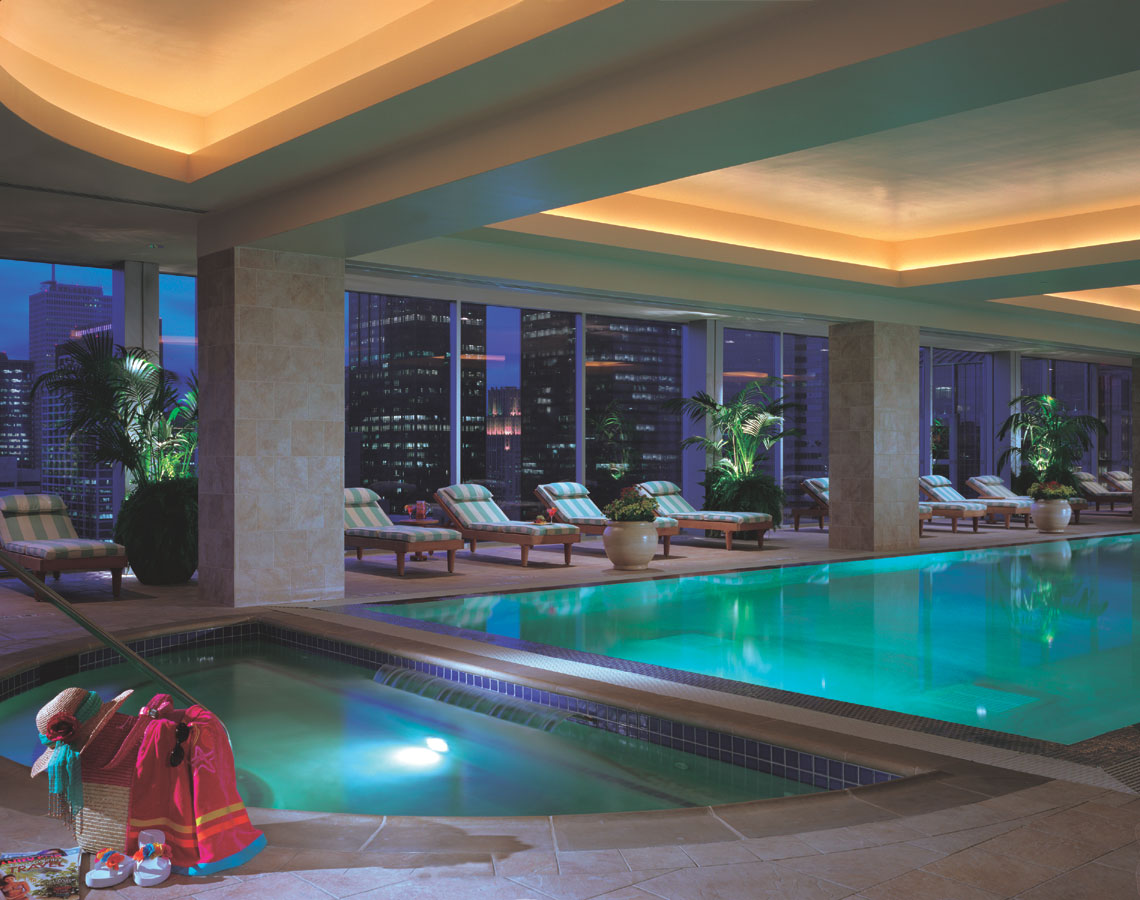 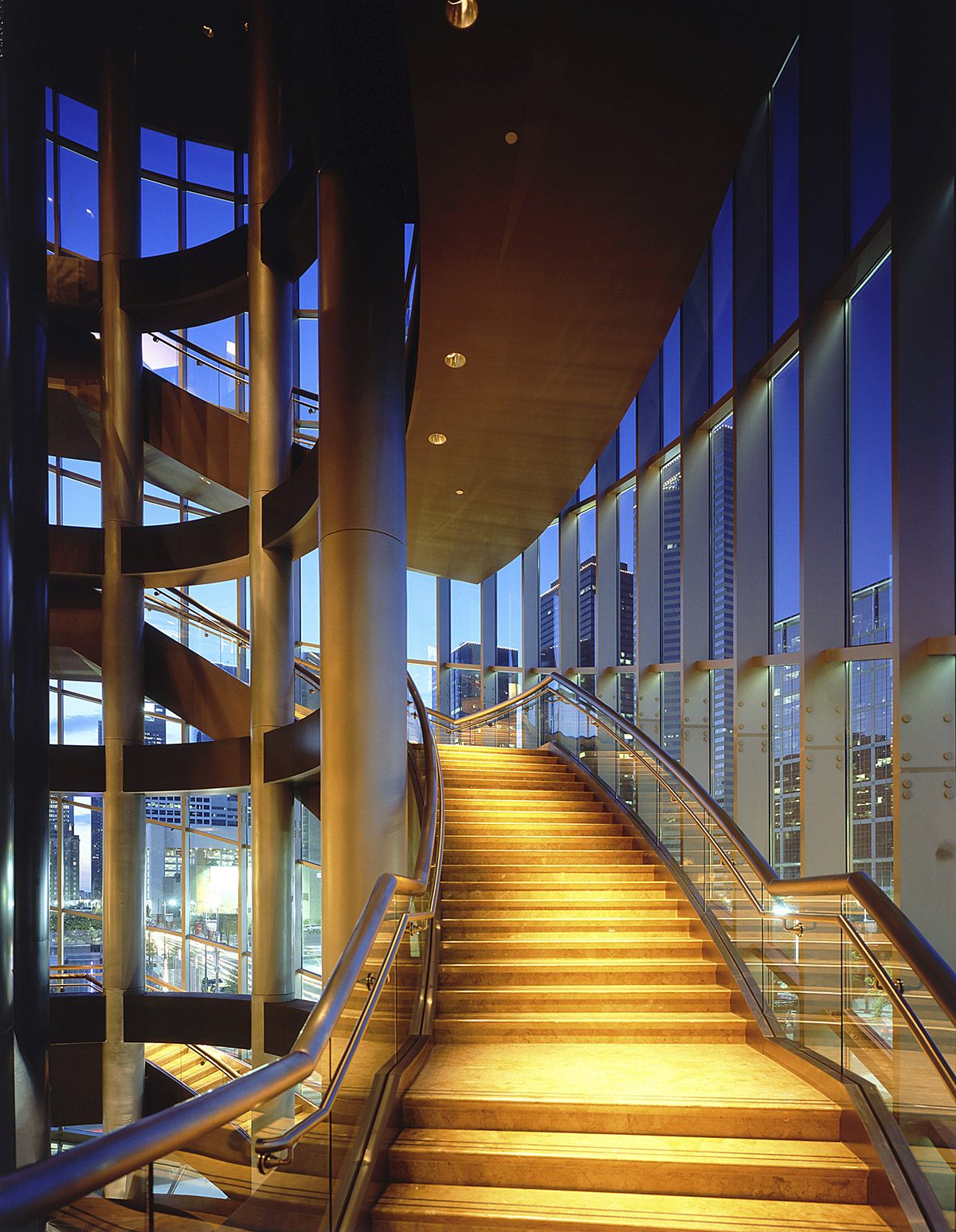 In 2000, the City of Houston elected to expand its George R. Brown Convention Center by almost one million square feet and to add a convention center hotel to improve the city's ability to attract national and international conventions.  Hines was selected as development manager due to its successful track record in managing complex real estate projects.  The original construction schedule called for a 33-month development period, however, only 27 months remained when the contract was awarded.  Hines still completed the project ahead of schedule and $1 million under the $285 million budget.

Opened in December 2003, the Hilton Americas-Houston is Houston's largest hotel and, upon its completion, advanced Houston into the ranks of the nation's top-tier convention cities.  At over 1,200,000 square feet, the hotel is 24 stories tall with 1,200 guest rooms.  It includes a 1600-car garage and is connected to the convention center on two levels by a pedestrian sky bridge.

The hotel's grand ballroom is one of the city's largest, at 40,000 square feet, and is column-free.  Three restaurants, a swimming pool, spa and health club are also on site.  State-of-the-art technology features are found throughout the hotel, from the ballrooms to guest rooms, wired with 22 miles of conduit.  The hotel created more than 1,000 jobs for Houston.